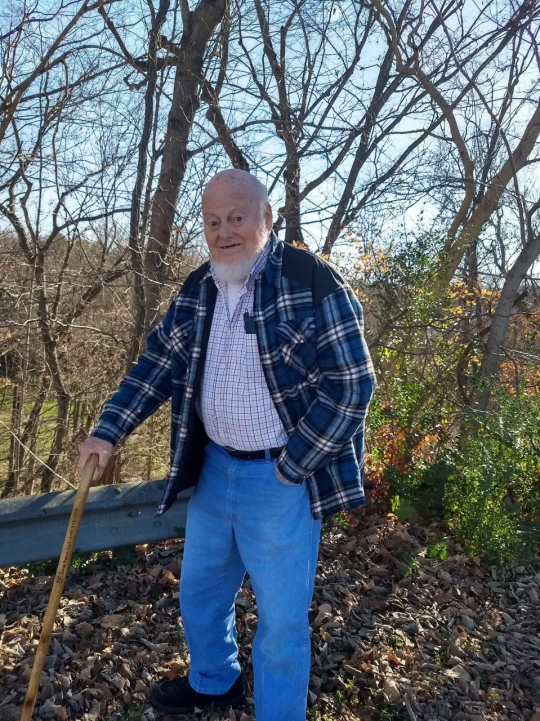 He attended First Church of the Nazarene of Monticello and a Pastor for 32 years, 10 years serving as an Elder and then Deacon at Mill Springs Christian Church. Robert was saved in 1969 and went to Bible College for 2 years. He ministered for 40 years, Air Force Veteran serving from 1957 to 1961 and 8 years in the National Guard. He loved to read, never met a stranger and loved to make people smile.

Visitation will be held Saturday, January 9, 2021 from 10 to 11 A.M. at First Church of Nazarene in Monticello, Ky, with a funeral service to begin at 11 A.M. at the Church with Pastor Kevin Murphy officiating.

Southern Oaks Funeral Home is entrusted with the arrangements for Robert A. Nelson.