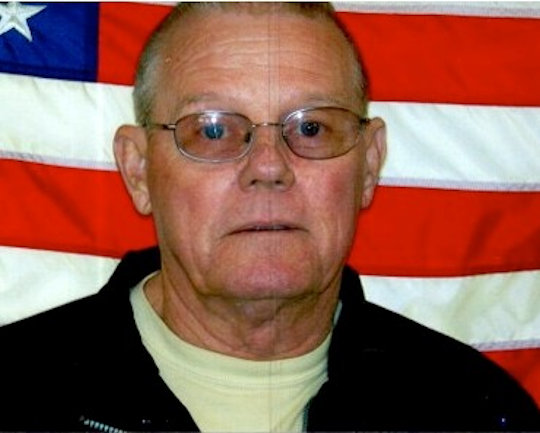 Robert “Bob” Voiers Sr. age 77 of Somerset, Kentucky passed from this life Sunday, June 9, 2019 at the U.K. Medical Center in Lexington, Kentucky.
He was born February 14, 1942 to the late Charles E. Voiers and Lucille Milner Voiers in Harveysburg, Ohio.
He was married to Janice on October 14, 1964 in Richmond, Indiana. He was a Kiser High School Graduate class of 1960 in Dayton, Ohio. Robert was an avid golfer, he enjoyed volunteering for the Army Recruiting Services in Somerset, Kentucky, a great fan and former assistant for Pulaski Co. Girls Basketball, and enjoyed spending time with his family and friends.
He was preceded in death by his parents and three sisters.
He is survived by his loving wife, Janice Gosser Voiers of 54 years; his son, Robert P. Voiers Jr. of Somerset; daughter, Kelley Voiers Falcon (Jack) of Apison, Tennessee; brothers; Charles Edward “Chuck” Voiers (Sharon) of Charlotte, North Carolina; William Bill Voiers of Jackson, Tennessee; sister, Dorothy (Larry) McKinney of Boise, Idaho; grandchildren, Garrett, Lindsey, Hannah, Syler, Carrie, and Eddie; several nieces and nephews; also by his beloved pets.
In lieu of flowers, donations can be made to the Pulaski Co. Humane Society, American Heart Association, or the Winchester Retirement VA Home.
Visitation will be Wednesday, June 12, 2019 from 6 to 9 P.M. in the chapel of the Southern Oaks Funeral Home.
Funeral service will be Thursday, June 13, 2019 at 11:00 A.M. in the chapel of the Southern Oaks Funeral Home with Bro. Sam Crawford officiating.
Burial will be in the Lakeside Memorial Gardens.
Military Honors will be conducted by the American Legion Post #38 Honor Guard.
Southern Oaks Funeral Home are entrusted with arrangements for Robert “Bob” Voiers Sr.