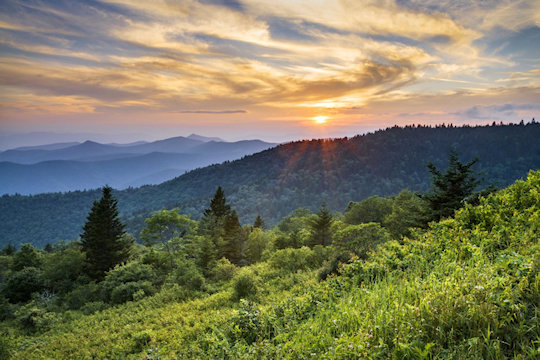 A memorial service will be held by the family at a later date.

Bubbus was born in Cedar Grove Community to the late Jessie Cook and Magdalene Davis Cook on September 5, 1955. He was owner and operator of his own mini home care and he loved caring for his residents.

He leaves behind to cherish his memory, his brothers, Merle (Rita) Cook and Afrey “Butch” Cook and sister, Ruby Goff; along with special niece and caregiver, Patricia Cook.

A memorial service will be held by the family at a later date.