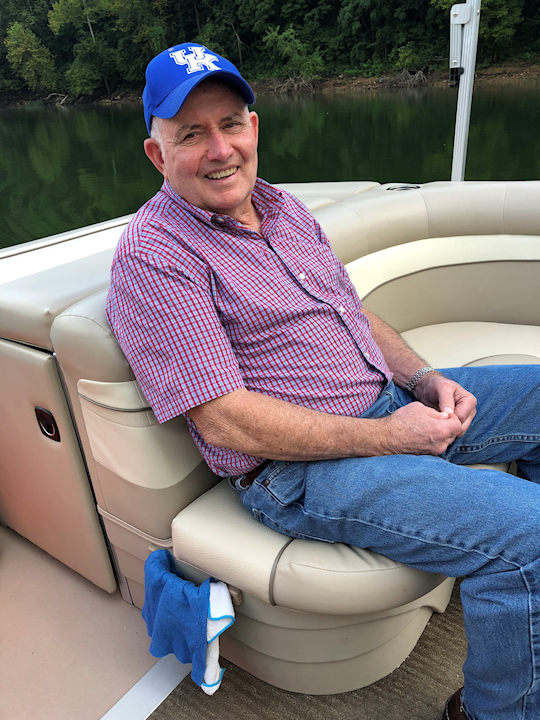 At the time of his death, Robert was retired, but he spent the majority of his life as the proprietor of Robert’s Somerset Oil in Nancy, KY.

He was an avid fisherman and could be found on the lake most every day.

A graveside service will be held at Southern Oaks cemetery on Thursday, December 2, 2021 at 1:00 P.M.

In lieu of flowers, the family requests expressions of sympathy take the form of contributions to the alzheimer’s association (alz.org