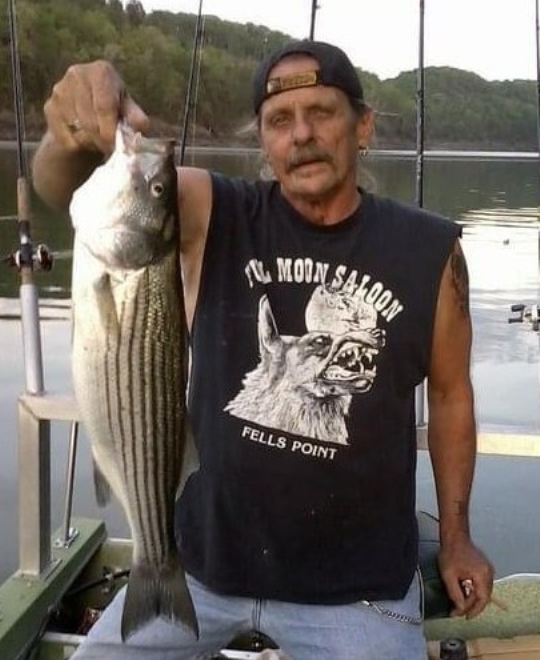 In accordance with Robert’s wishes there will be no services at this time.

He was preceded in death by his parents. He leaves behind to cherish his memory, his sons, Andrew Frey of West Jefferson, OH, Matthew Paddick of Indiana, daughter, Bobbi Lee Coldren of Albany, Ky, grandchildren, Savanah, Jayden, Matthew, Katie, Colton Robert Wayne Coldren.

In accordance with Robert’s wishes there will be no services at this time.

Southern Oaks Funeral Home is entrusted with the arrangements for Robert Coldren Jr.