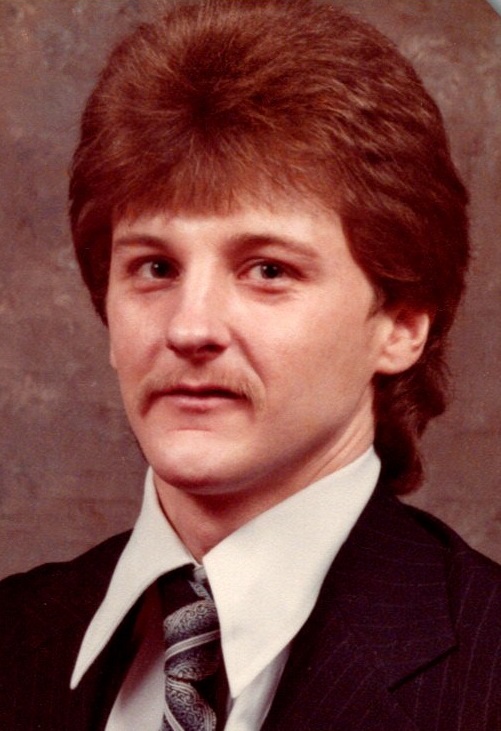 Robert Dale Brotherton Jr. age 62 of St. Petersburg, Florida and formerly of Somerset, passed from this life on Friday, September 14, 2018 at Northside Hospital in St. Petersburg.

He was born on July 30, 1956 in Stanford, Kentucky, son of Mary New Brotherton and the late Robert Dale Brotherton Sr. ​

Bobby was the owner and operator of a pest control company as well as an auto repair shop. He enjoyed restoring cars and hotrods. He was of the Baptist faith and will be missed by all who knew and loved him. ​

He was preceded in death by his father Robert Dale Brotherton Sr. and one brother; Doug Brotherton.​

Interment will be in Southern Oaks Cemetery. ​