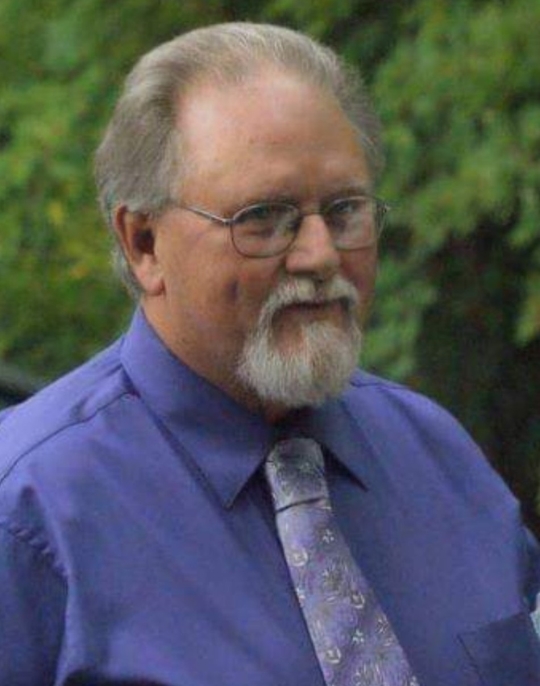 Bobby was born May 13, 1943 in DeLand, IL, being the eldest child of the late Robert and Stella Cooper Dalton. He was saved at Delmar Church of the Nazarene at a young age and was a member of the Denham Street Baptist Church. Bobby was brought up in a household where bluegrass music was predominant mainly due to his father and mother playing instruments and singing. His life was filled with music, learning to play the banjo at an early age and singing all over the country. Bobby’s musical background includes playing with such groups as Clyde and Marie Denney and The Kentuckians, The Bluegrass Mediations, The Daltons and the Bluegrass Crackerjacks. In addition, he played at Silver Dollar City in Branson, Missouri; National DJ Convention and other venues at the Grand Ole Opry in Nashville, TN as well as being part of the opening act for the Cannery in Nashville. He was commissioned a Kentucky Colonel during Kentucky Governor Paul Patton’s administration. Bobby’s vocations included carpenter and truck driver for many years. He was an extremely pleasant person, never meeting a stranger. He loved his music but the love of his family far exceeded any other interests.

In lieu of flowers, the family requests contributions be made to Hospice of Lake Cumberland.

Southern Oaks Funeral Home is entrusted with the arrangements for Robert D. Dalton.