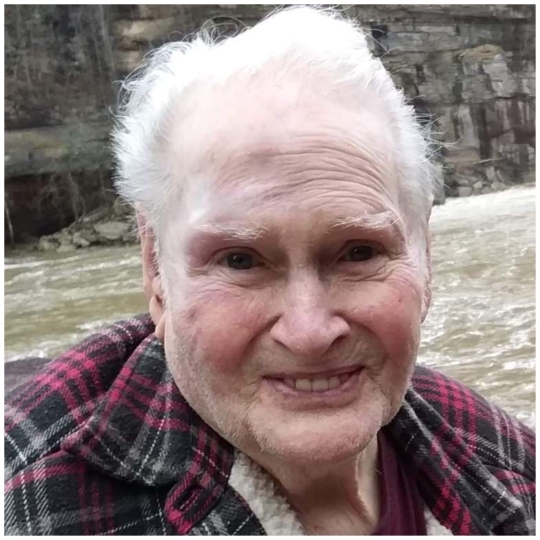 Robert was born January 31, 1937 to the late Steven Hall and Nellie Owens Hall.

He served in the Army and Air Force based in Germany. He went back to college at age sixty-three and graduate with a 4.0 GPA in auto body repair.  He enjoyed rebuilding cars but most of all enjoyed spending time with his family.

There will be a private family service in the Chapel of the Southern Oaks Funeral Home, followed by a private burial at the Mill Springs National Cemetery.

Southern Oaks Funeral Home is entrusted with the arrangements with Robert Hall.