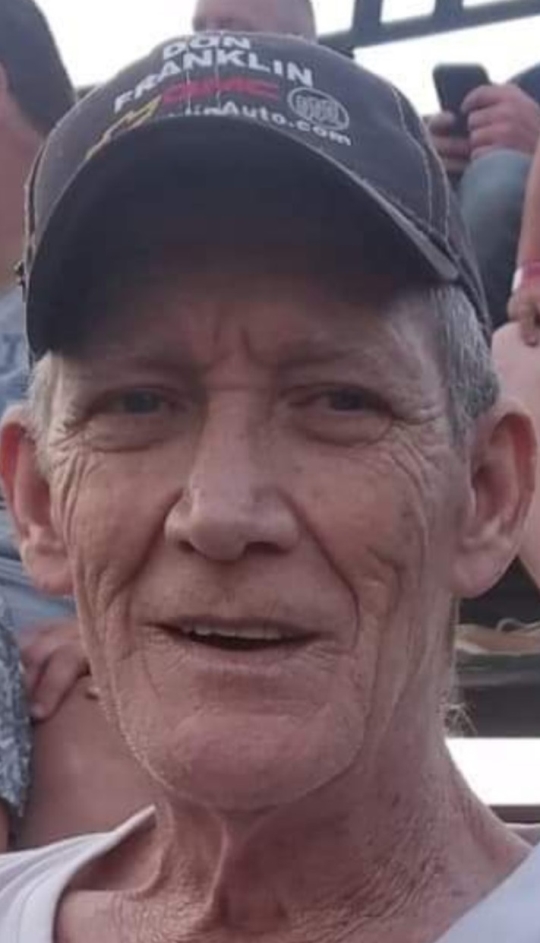 He was born on April 21, 1949 in Quinton, Kentucky, son of the late Goldie and Beulah Nicholas.

Roger liked to go hunting for mushrooms, work on cars and shoot pool. Most of all he cherished his time with his family. He was of the Baptist faith and will be missed by all who knew and loved him.

He was preceded in death by his parents, his wife; Sandra Nicholas, two brothers; Larry Nicholas and Garry Nicholas, and one sister; Joan Perry.

Visitation will begin at 11:00 a.m. on Wednesday, January 15, 2020 in the Chapel of Southern Oaks Funeral Home with funeral service to be held at 1:00 p.m. at the funeral home with Bro. Lonnie Sewell officiating.

Burial will be in Grave Hill Cemetery.

In lieu of flowers the family requests that donations be made to the Roger Nicholas Memorial Fund, C/O Southern Oaks Funeral Home.

Southern Oaks Funeral Home is entrusted with the arrangements for Roger W. Nicholas.