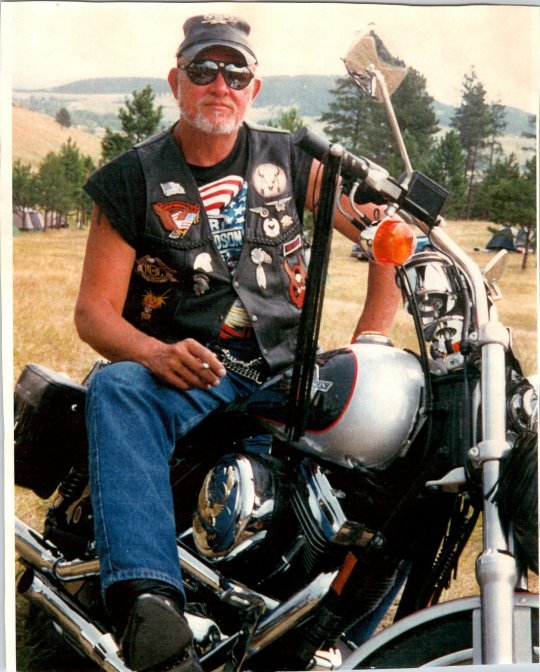 Romeo Michael Baker, age 73 of Nancy, Kentucky passed away on Monday, January 7, 2019, at the Jean Waddle Care Center. Mr. Baker was born on April 21, 1945, in Delmar, Kentucky to Orville C. And Wanda V. Burton Baker. Mr. Baker enjoyed riding his trike with his wife, boating on the lake, traveling, restoring his 1966 Ford Mustang and spending time with his family. He was of the catholic faith.

He was preceded in death by his father, Orville Baker; mother, Wanda Baker; and a sister, Janice Baker.

A private memorial service for Mr. Baker was held on Tuesday January 9, 2019.