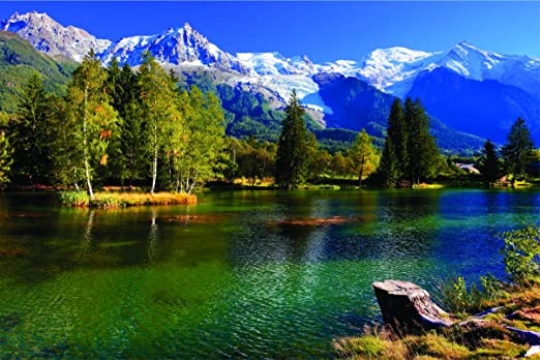 Ronald Alexander age 60, of Columbia, Kentucky passed from this life Monday, April 20, 2020 at the Green Hill Rehab and Care Center in Greensburg, Kentucky.

He was preceded in death by his father, Herman Alexander, brothers, Gerald Ristau, and Keith Ristau.

According to Ronald’s wishes there will be no funeral services.

Southern Oaks Funeral Home is entrusted with the arrangements for Ronald Alexander.