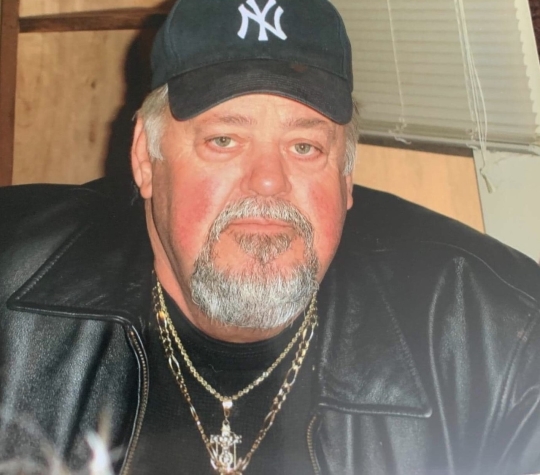 Ronald Ray Nicholas (Buddy) age 72, passed from this life Saturday, February 22, 2020 at the University of Kentucky Hospital in Lexington, Kentucky.

Buddy was born August 13, 1947 to Ganzie Nicholas and Anna Paris Nicholas in Amherst, Ohio. He was of the Baptist faith, member of the VFW and loved to dance and fish.

Visitation will be held Thursday, February 27, 2020 at 11:00 A.M. in the Chapel of the Southern Oaks Funeral Home with a funeral service to begin at 1:00 P.M. at the funeral home with Bro. Roger Dykes officiating.

Burial will be in the Sloans Valley Cemetery.

Southern Oaks Funeral Home is entrusted with the arrangements for Ronald “Buddy” Nicholas.