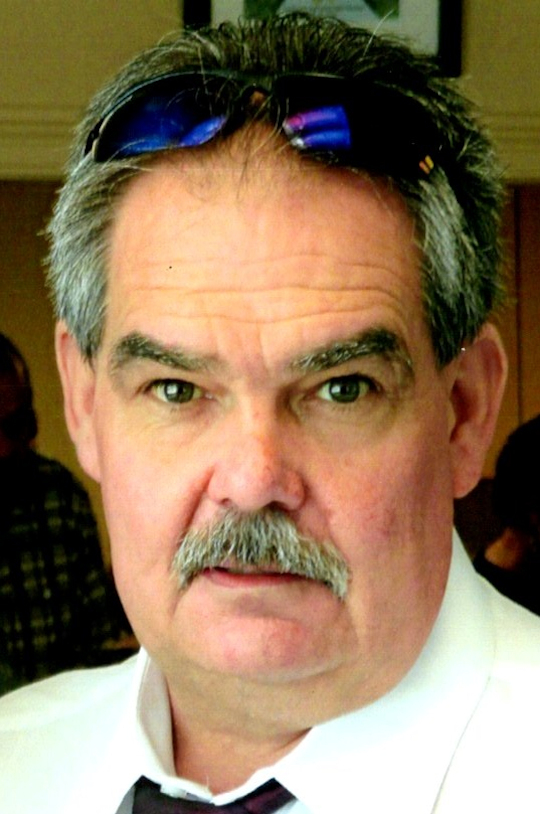 He was preceded in death by his parents, his son; Johnny Walls, grandson; Dalton Maloy, and his brother; Rick Disney.