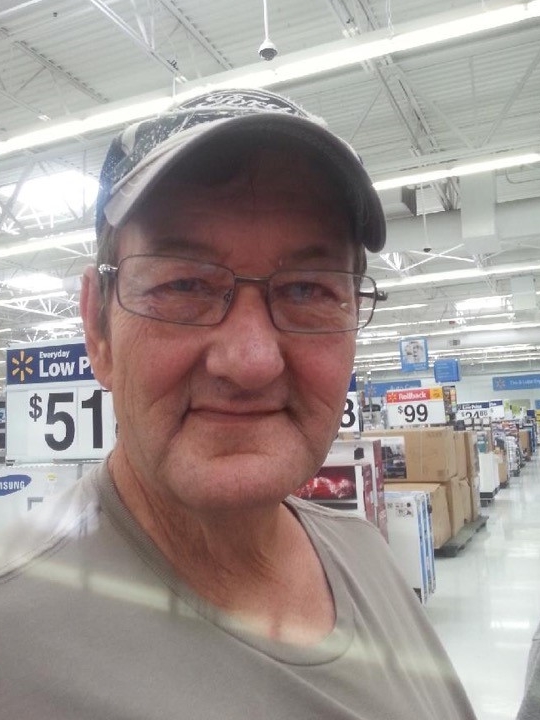 Ronnie was born February 22, 1954 to the late Haynes Black and Verdie Godsey Black in Frazier Community of Wayne County, Kentucky.

He was of the Baptist faith, he married his wife Barbara Hall Black on March 22, 1974 in Burnside, Kentucky, he enjoyed listening to Blue Grass music, especially Ralph Stanley but most of all he enjoyed spending time with his family and grandbabies.

Burial will be in the Pulaski Baptist Cemetery.

Southern Oaks Funeral Home is entrusted with the arrangements for Ronnie Black.