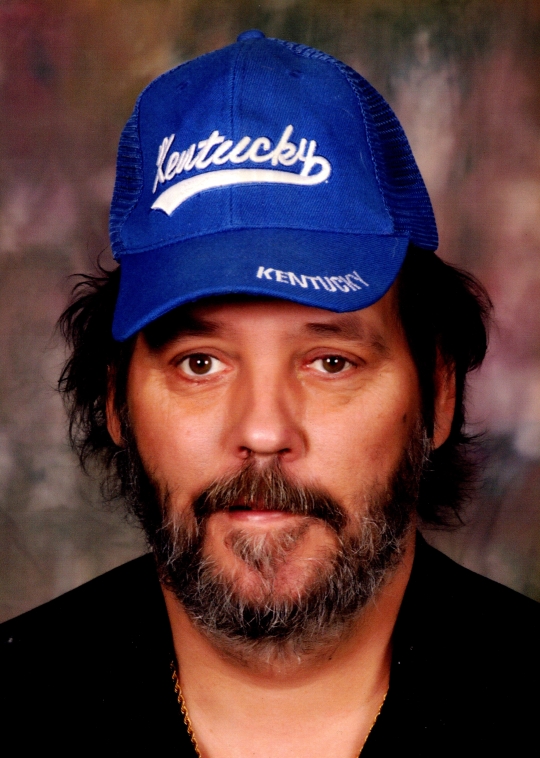 Roy was born May 18, 1965 to Leamon Flynn and Callie O’quin Flynn in Wayne County, Kentucky.

He was of the Baptist faith, he loved being around people especially the older generation. He would do anything to help anyone, loved his family, especially his mother. He enjoyed driving his wrecker and was owner and operator of Flynn’s Wrecking in Wayne County until his health failed him.

Roy was preceded in death by his father, Leamon Flynn, and brothers, Kenneth Flynn and Clayton Flynn, along with two infant twin great nieces.

A private funeral service will be held Wednesday, April 29, 2020 in the Chapel of the Southern Oaks Funeral Home with Bro. Dewey Burke officiating followed by a private burial in Upper Turkey Creek Cemetery.

Southern Oaks Funeral Home is entrusted with the arrangements for Roy Dean Flynn.