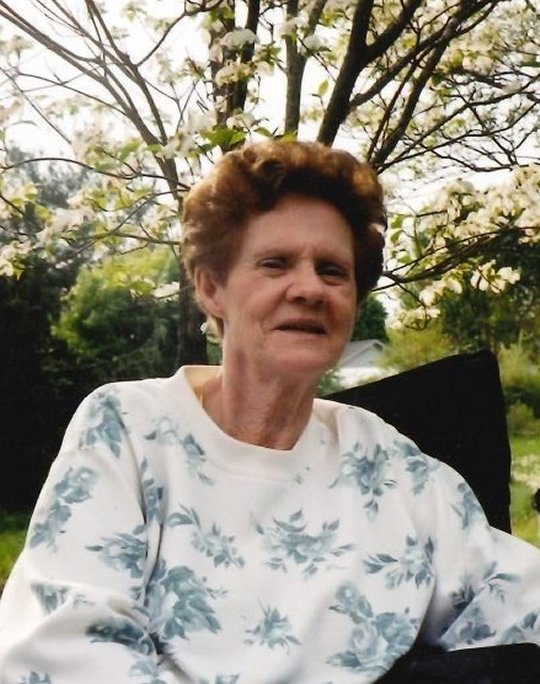 Mrs. Ruth Jane Vanhook Ullom, age 88 of Somerset, passed from this life on Sunday, November 26, 2017 at the Cumberland Health and Rehabilitation Center after an extended illness.

She was born on July 26, 1929, daughter of the late Charles Fred Vanhook and Mary Hargis Vanhook. Ruth was a homemaker and enjoyed reading her Bible, Painting on canvas, and spending time with her family especially her grand and great-grandchildren. She was of the Pentecostal faith and was a member of the Harvest Time Assembly of God Church. Ruth had a genuine passion for crafts and artwork. She will be sorely missed by those who knew and loved her.

Visitation will be at 12:00 Noon on Wednesday, November 29, 2017 in the Chapel of Southern Oaks Funeral Home. The Funeral Services will be at 2:00 with Pastor Steve Mullins officiating.

Interment will be in the White Lily Cemetery. In lieu of flowers, contributions may be made in Memory of Ruth to the WLJC Television, P.O. Box Y, Beattyville, Kentucky. 41311