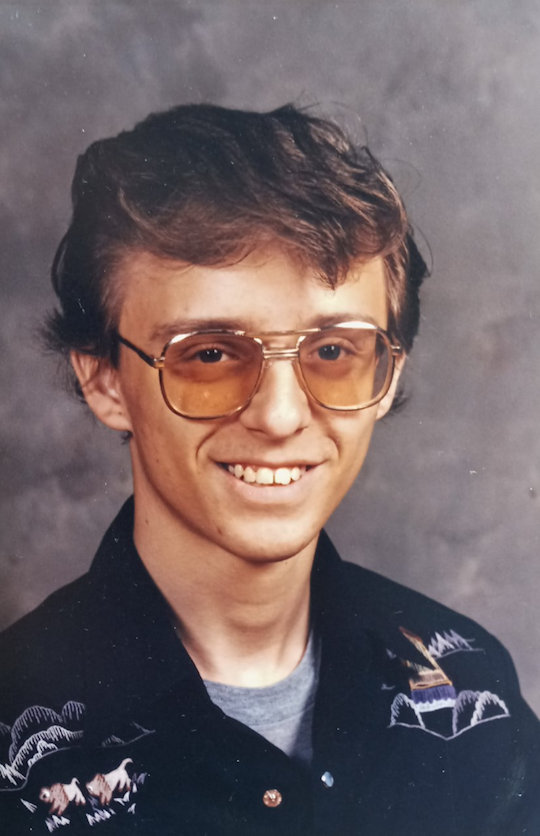 Scotty was born on May 13, 1968 to Andrew Lee Woodall and Thelma Josephine Pitman Woodall in Somerset, Kentucky.

He was of the Baptist faith and was a maintenance worker for KY Fair and Expo Center in Louisville, Kentucky. He enjoyed hotrods, drawing, gardening and listening 50’s music.