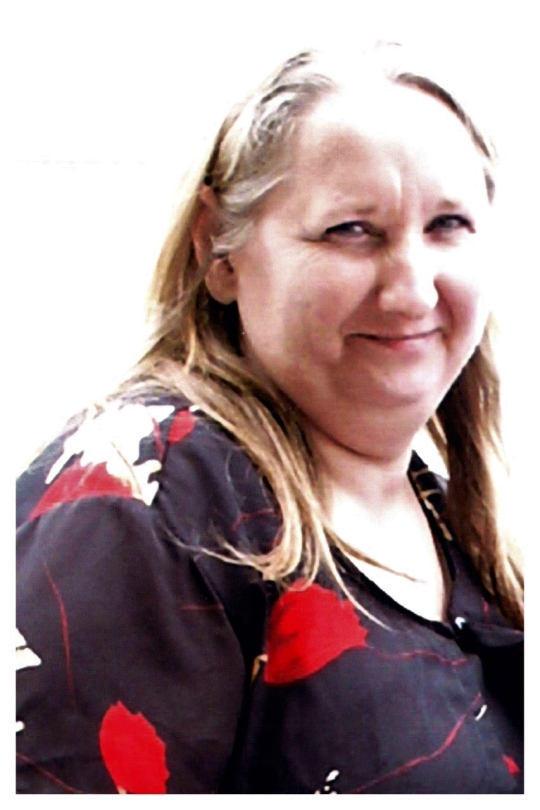 Sharon Kay Vaughn age 59, of Tateville, Kentucky passed from this life Friday, February 7, 2020 at the University of Louisville Hospital due to a house fire.

Sharon was born August 9, 1960 to the Ray Vaughn and Sophia Jackson Vaughn in London, Kentucky. She enjoyed yard sales, auctions, collectings, and spending time with her grandchildren.

She was preceded in death by her father and her fiancé, Carl Bud Dowell.

Visitation will be held Tuesday, February 11, 2020 from 1 to 3 P.M. in the Chapel of the Southern Oaks Funeral Home with a funeral service 3:00 P.M. with Bro. Roger Dykes and Bro. Perry Dobbs officiating.

Burial will be in the Dowell Family Cemetery in Tateville, Ky.

In lieu of flowers, donations can be made to the Sharon Vaughn Memorial Fund.

Southern Oaks Funeral Home is entrusted with the arrangements for Sharon Kay Vaughn.