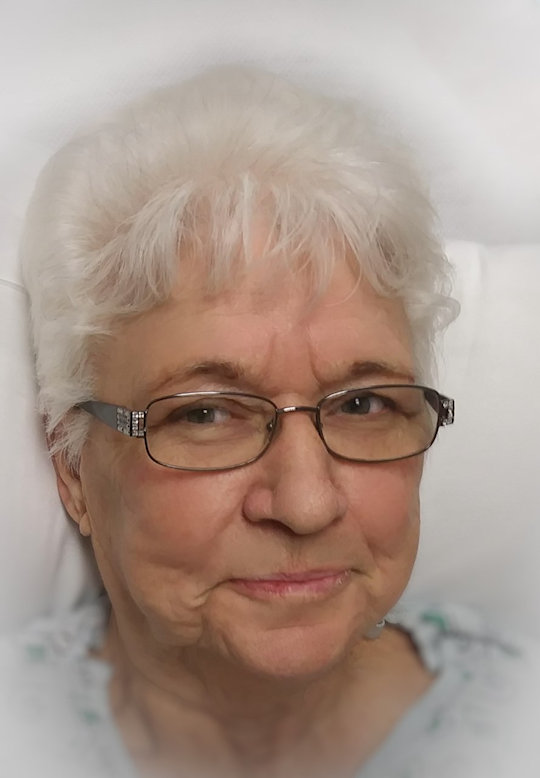 Shirley D. Davis, age 85, of Burnside, Kentucky, passed from this life on Saturday, December 31, 2022 at the Jean Waddle Care Center.

Shirley was born on October 13, 1937 to the late John Nelson and Lois Keith Nelson in Yamacraw, McCreary County, Kentucky.

She enjoyed fishing, Cincinnati Reds and UK Basketball. She enjoyed working in the church food pantry. She cherished her family.

A private Graveside service will be held on Thursday, January 5, 2023 at Blue John Cemetery. Southern Oaks Funeral Home is entrusted with the arrangements for Shirley D. Davis.