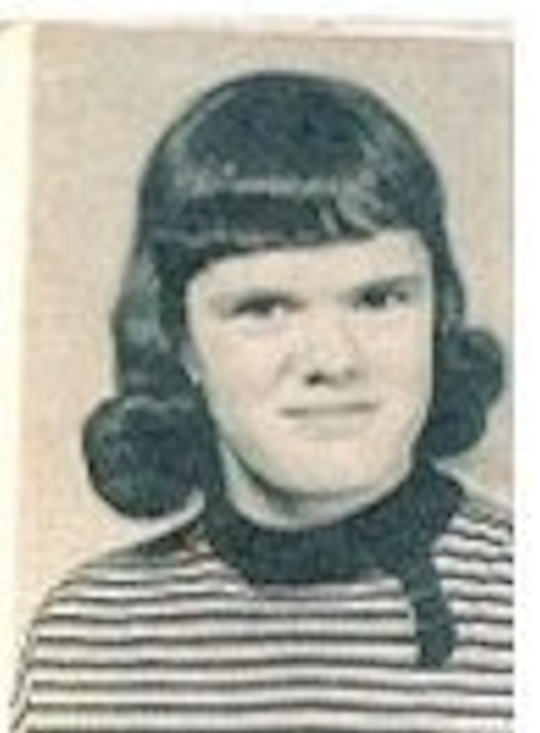 Shirley Merritt age 78 of Springfield, Kentucky passed from this life Saturday, September 28, 2019 at the Springfield Nursing and Rehab.

She was born May 4, 1941 to the late Robert Whitaker and Mazie Farmer Whitaker in Mount Victory, Kentucky.

Shirley was of the Baptist faith, and attended Richmond House of Prayer, she was very outgoing, enjoyed attending Church, traveling, and visiting her family.

In lieu of flowers, donations can be made to the Alzheimer’s Association.

Southern Oaks Funeral Home is entrusted with the arrangements for Shirley Merritt.