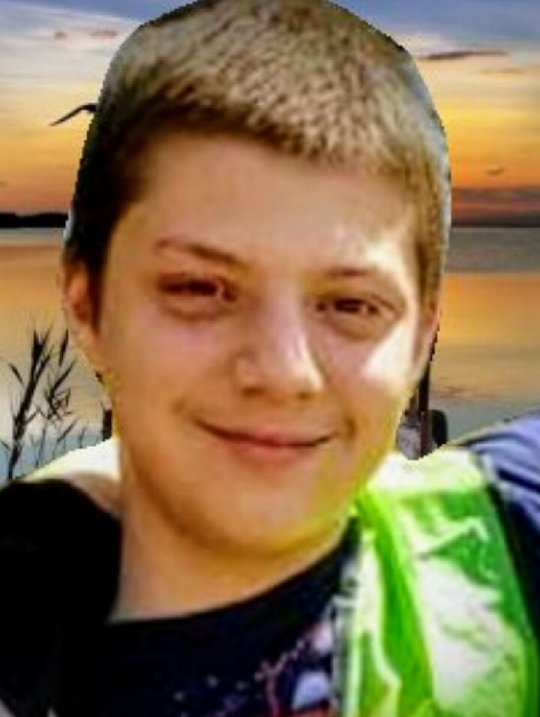 He was born on February 19, 2004 in Somerset, Kentucky. He was a student at Meece Middle School and he enjoyed attending church, listening to music and playing music, skateboarding and bicycling. He loved drawing Anime Japanese cartoon characters. Silas will be missed by all who knew and loved him.

He was preceded in death by his grandfather Caster Holliman and his grandmother Loretta Sluder.

He is survived by his parents, Jason and Lisa Holliman of Somerset: brothers, Mason and Blake, both of Columbia; sisters, Bethany (and Skyelar) Dawes, Isabella (and Danny) Torivio, Mollie Maggard, Ava Maggard and Jayce Holliman, all of Somerset; nephews, Xander Dawes and Noah Torivio, both of Somerset; aunts Pam Carpenter and Stacy Hutchinson both of Somerset; uncle Brandon Hislope of Somerset; great aunt and uncle Charlene and Jerry Worley of Tateville. He is also survived by numerous cousins and many friends.

Visitation will begin at 4:00 p.m. on Thursday, December 13, 2018 in the Chapel of Southern Oaks Funeral Home with funeral services to be held at 7:00 p.m. at the funeral home with Bro. Troy Merrick officiating.

Southern Oaks Funeral Home is entrusted with the arrangements for Silas McKennley Holliman.