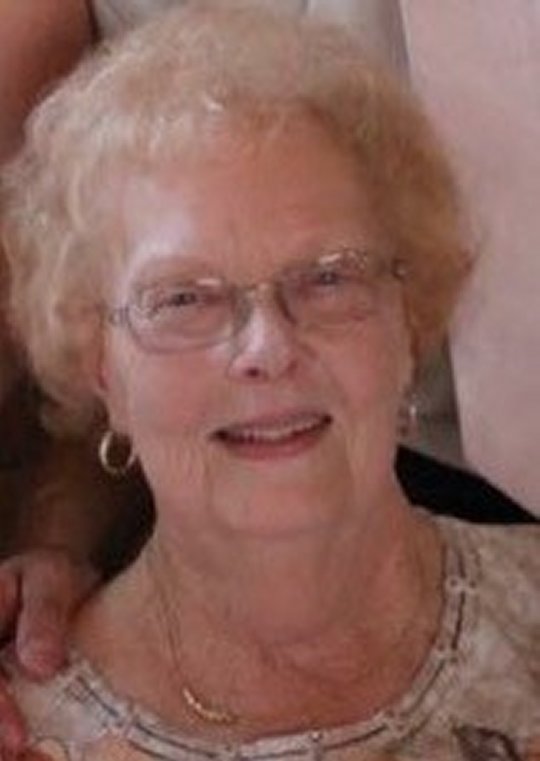 Mrs. Held had several hobbies that she enjoyed including, camping, nature walks, family picnics, and playing the piano especially in church. She served in several positions in various organization during her lifetime including being a Youth leader at Oil Springs United Methodist Church, Secretary of the Chamber of Commerce in Middlesboro, Secretary at Somerset First United Methodist Church, Director of the Salvation Army outreach in Somerset, secretary at Pikeville College and working as a teacher assistant at Oil Springs Elementary. She also loved spending time with her children, grandchildren, and great grandchildren.

In lieu of flower expressions of Sympathy may be made to the AIM Pregnancy Support Center, P.O. Box 1523, Somerset, Kentucky 42502

Southern Oaks Funeral Home is entrusted with the arrangements for Mrs. Held.