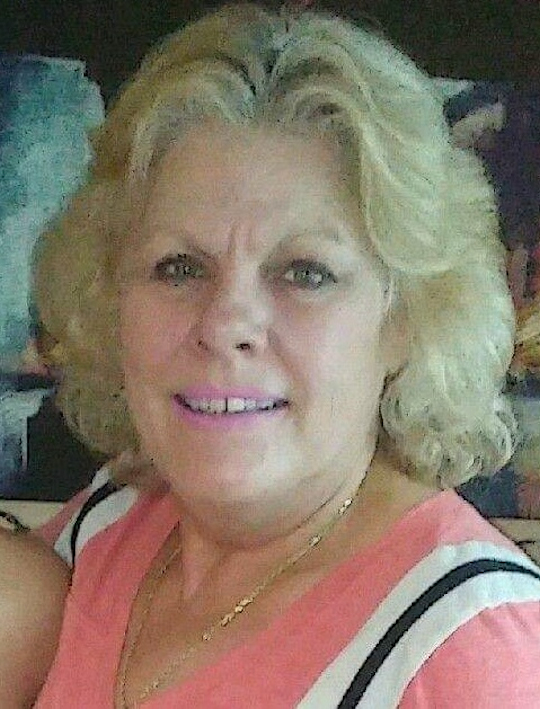 She was born on August 3, 1961 in Middletown, Ohio, the daughter of Donald Wells and the late Bobbi Goodpaster Haught.

Stephanie enjoyed fishing, raising a garden and working in the yard. She loved watching classic T.V. shows, but most of all she loved family gatherings. She will be sadly missed by all who knew and loved her.

She was preceded in death by her mother.

She is survived by her father and stepmother; Donald and Janet Wells of Burnside, two sons; Jacob Taulbee of Somerset and Zachary Chapin (Daniele Brown) of Bronston, one daughter; Delanie Chapin of Allen, TX, three brothers; Donald Wells of Tampa, FL, Clint Wells (Judy) of Covington, GA and Ryan Goodpaster (Missy) of Middletown, OH, and one grandson; Rayden Taulbee.

Southern Oaks Funeral Home is entrusted with the arrangements for Stephanie Taulbee.