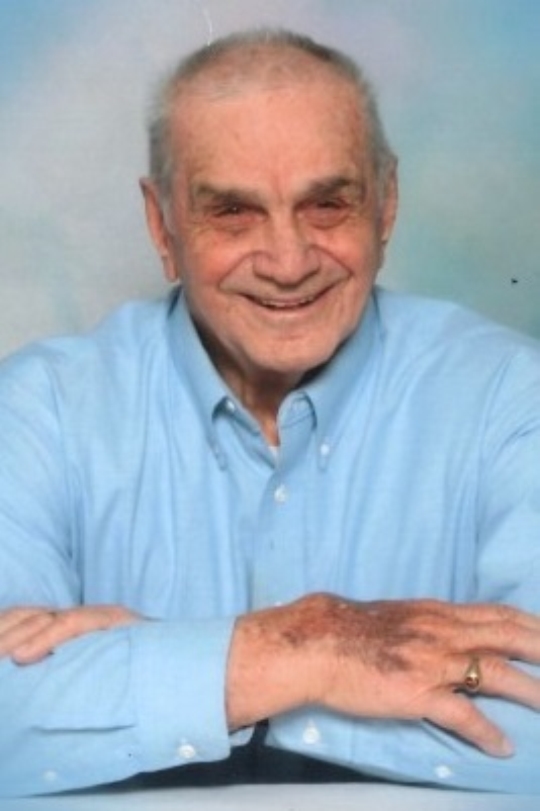 Tellus Eugene “Pappy” Slagle, age 97 of Bronston, Kentucky, peacefully left his earthly home on Tuesday, October 20, 2020 surrounded by family. Pappy was born in Monticello, Kentucky on March 4, 1923. The son of Clay and Lucy Neely Slagle. He was a truck driver for 35 years. He was a proud Navy Veteran of WWII and a 50 plus year member of the Burnside Masonic Lodge #634. He was a member of the Bronston Baptist Church. He loved gospel and old country music, dancing, playing cards, and laughing.

The family requests that in lieu of flowers that memorial gifts be given to Hospice of Lake Cumberland or Bronston Baptist Youth programs.