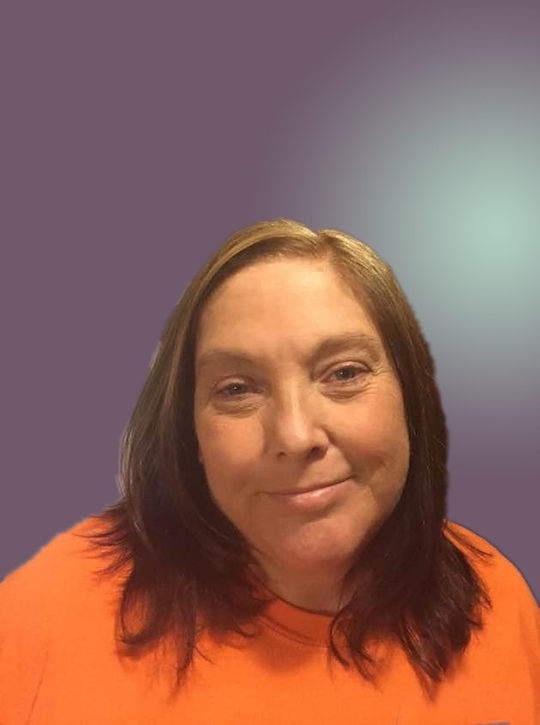 Left her earthly home at Lake Cumberland Regional hospital on April 1, 2022 with her daughters at her side. Teresa was a strong woman and hard worker. She loved her family. She was a trained medical assistant and medical biller and coder. But her most prized role was the role of “Mamaw”. She loved her kids and grand kids immensely. She enjoyed picking them up from school and spending time with them. She let them drive her on the golf cart, took them for ice cream, took them to the library, cooked with them, and did crafts with them. Mamaw Teresa will be so missed by all of her grandchildren.

She was preceded in death by her grandparents, Robert and Flossie Hedgespeth, her father, Jesse Hedgespeth, her sister, Carol Ann Whitlock, her late husband, David Abbott and a special nephew, Hunter Hedgespeth.

She is survived by her daughters, Nina (Steven) Booth of Somerset and Erica (Jon) Roberts of Somerset. Her 5 grandchildren that she adored Aubrey, Natalie, Aiden, Ryne, and Emmalyn.

She also leaves behind 2 sisters, Jessica Spruill and Angie Nunley, and a brother, Chris Rains. She will be missed greatly by her beloved family friend, Julia.

Visitation will be held on Wednesday, April 6, 2022 from 4 to 6 P.M. in the Chapel of the Southern Oaks Funeral Home with a funeral service to begin at 6 P.M. Bro. David Green officiating.

In lieu of flowers, donations can be made to Somerset Animal Hospital 125 KY 2227 Somerset, Ky 42503 or www.somersetah.com.

Southern Oaks Funeral Home is entrusted with the arrangements for Teresa Lynn Abbott.