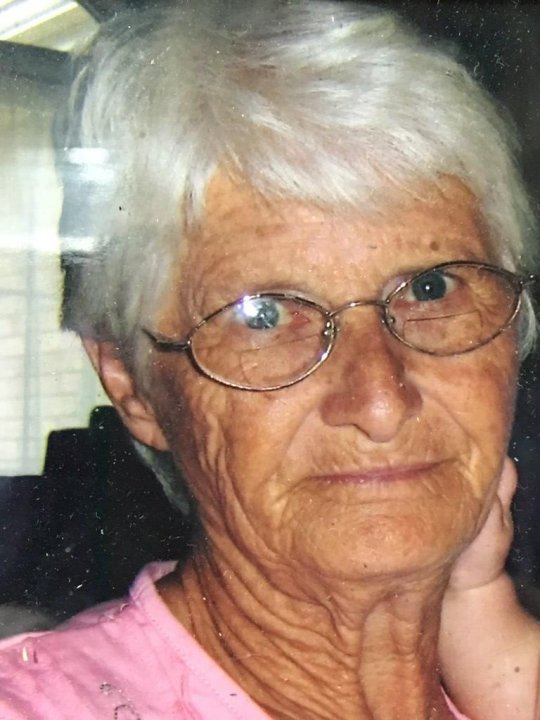 Theresa Helen Morgan, age 81, of Mt Victory, Kentucky passed from this life on Saturday, November 24, 2018 at Somerwoods Nursing and Rehab.

She was born Wednesday, April 28, 1937 to Eliza Ann Edwards in Mt. Victory Kentucky.  Theresa was a homemaker, she enjoyed helping other people, taking care of her grandchildren, yard selling, volunteered at God’s pantry, and enjoyed Gospel singings. Theresa was of the Baptist Faith.

She is preceded in death by her mother, her husband, Kenneth Morgan whom she married June 5, 1959 in Mt. Victory; one twin sister; Freida Ellen, who passed at birth.

Funeral Services will be at 2 p.m. at Southern Oaks Funeral Home, with Bro. Doug Eggers officiating.

Burial will follow in the Jones Cemetery in Mt. Victory, Kentucky.

In lieu of flowers donations may be made to Hospice of Lake Cumberland.

Southern Oaks Funeral Home is entrusted with the arrangements for Theresa Helen Morgan.