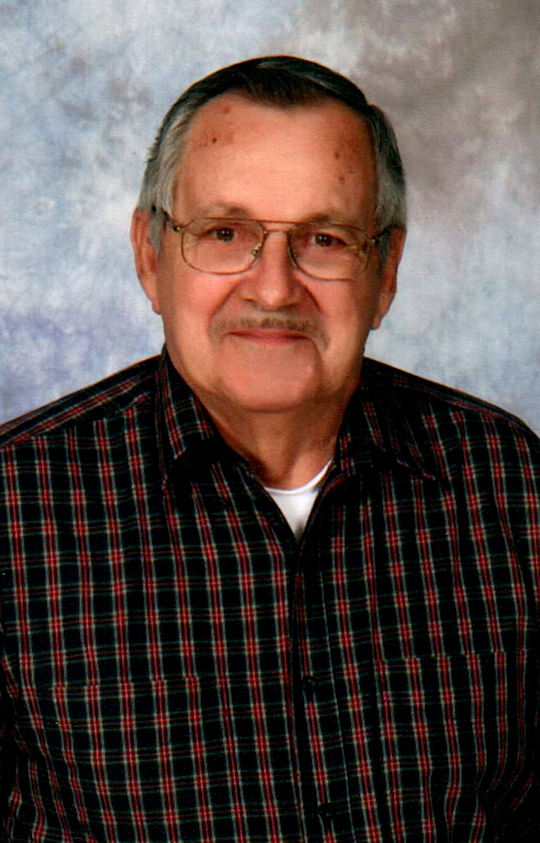 He was born on August 6, 1945 in Shelbyville, Indiana, son of the late Oval and Flonnie Brinson Phelps.

He was a member of Immanuel Baptist Church and was a long time employee with Don Molden Multiple Services. He loved NASCAR racing, which lead to local dirt track racing, building and collecting classic cars. He loved visiting with the elderly in the nursing home, but most of all he cherished his family, church, and friends.

He was preceded in death by his parents, his wife; Linda Phelps, a son, Jason Todd, brothers; Vola, Delvin, and Douglas Phelps, sisters, Othena and Odella Phelps, and a grandson; Adam Burnett.

Funeral service will be held at 11:00 a.m. on Thursday, September 9, 2021 in the Chapel of Southern Oaks Funeral Home with Bro. Ron Shepherd officiating with visitation time beginning at 8:00 a.m.

In lieu of flowers the family requests that donations be made to Gideon’s Memorial Bible Plan.