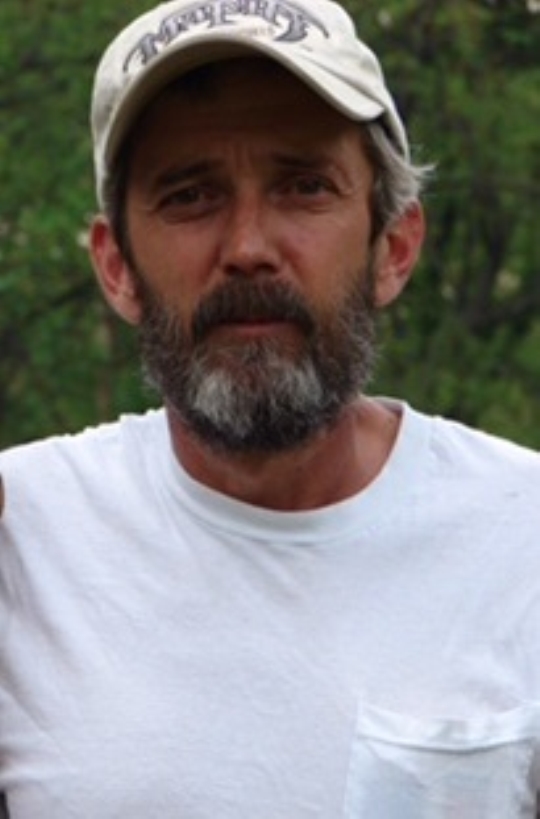 Tim Adkins, age 62, of Harold, Kentucky, passed from this life on Thursday, December 24, 2020 in Somerset. He passed peacefully at home with his daughter, son-in-law, and grandson by his side.

He was born on December 31, 1957 in Pikeville, Kentucky, son of the late Kenneth Reed Adkins and Velma Robinson Hamilton.

He was a retired construction worker and carpenter. Timmy loved to fish, collect coins, antiques, knives, and guns. Most of all, he enjoyed spending time with his family, especially with his only grandson, Jasper.

Southern Oaks Funeral Home is entrusted with the arrangements for Tim Adkins.