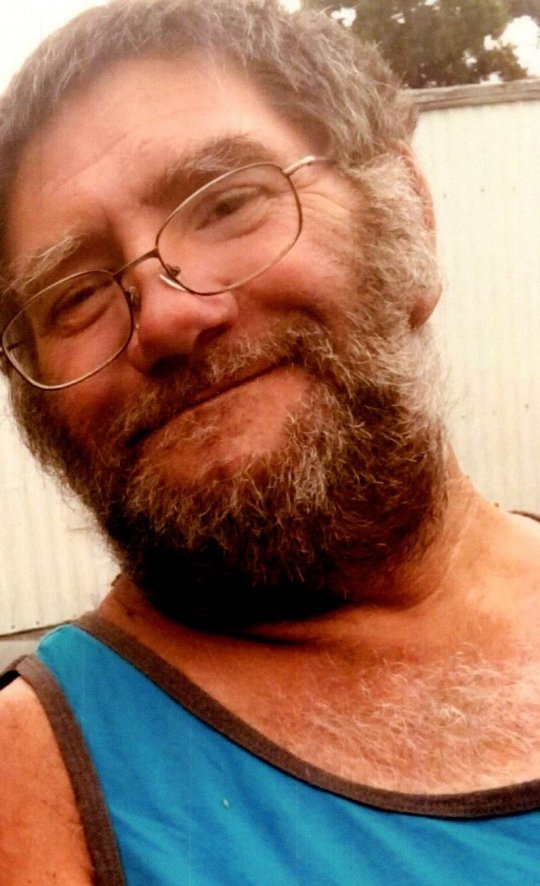 Tommy Ray Goodin age 49, of Somerset passed away on Saturday, January 5, 2019, at his residence. Mr. Goodin was born March 16, 1969, in Somerset to Clarence and Beulah Faye Thompson Goodin. He enjoyed fishing, camping, hunting and spending time outdoors as well as Snapchat and listening to music. Tommy was of the Baptist Faith.

He was preceded in death by his mother, Beulah Faye Goodin; and a sister, Lisa Ann Goodin;

In lieu of flowers the family request that expressions of sympathy be made to the Tommy Ray Goodin Memorial Fund, ℅ Southern Oaks Funeral Home.