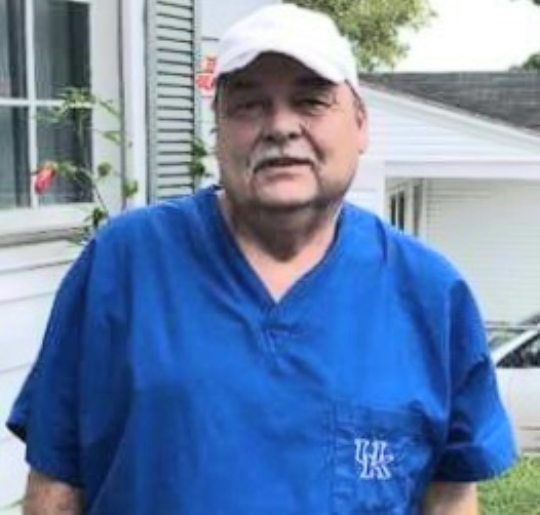 Tommy Spears age 64, of Somerset, Kentucky passed from this life Monday, November 9, 2020 at his home.

Tommy was born December 13, 1955 to the late Lawrence Spears and Jewell Burdine Spears in Somerset, Kentucky

He was of the Baptist faith and liked to play pool, watch sports and NASCAR. He was a good husband and Dad, but a great Papa.

Visitation will be held Thursday, November 12, 2020 from 6-8 P.M. in the Chapel of the Southern Oaks Funeral Home.

Funeral service will be held Friday, November 13, 2020 at 1:00 P.M. in the Chapel of the Southern Oaks Funeral Home, burial will follow at Lakeside Memorial Gardens.

Southern Oaks Funeral Home is entrusted with the arrangements for Tommy Spears.