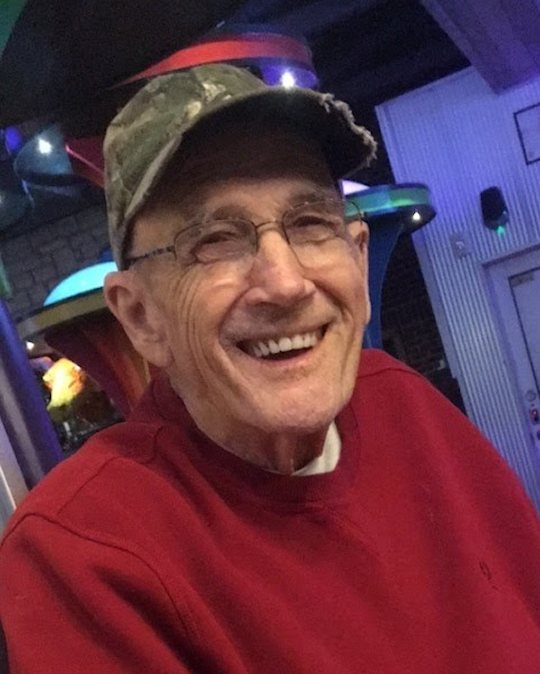 Troy was born in Williamsburg, Ky to the late Henry Stanfill and Anna White Stanfill on January 12, 1930.

He was of the Baptist faith and retired from Dayton Progress in West Carrollton, Ohio and previously lived in Dayton. Troy proudly served his country as a United States Marine. He enjoyed fishing, coon hunting; had a comical personality and was very kind.

Visitation will be held Tuesday, August 24, 2021 at 10:00 A.M. in the Chapel of the Southern Oaks Funeral Home with a funeral service to begin at 2:00 P.M. with Bro. Major Nolan officiating, burial will follow in Sloans Valley Cemetery.

Southern Oaks Funeral Home is entrusted with the arrangements for Troy E. Stanfill.