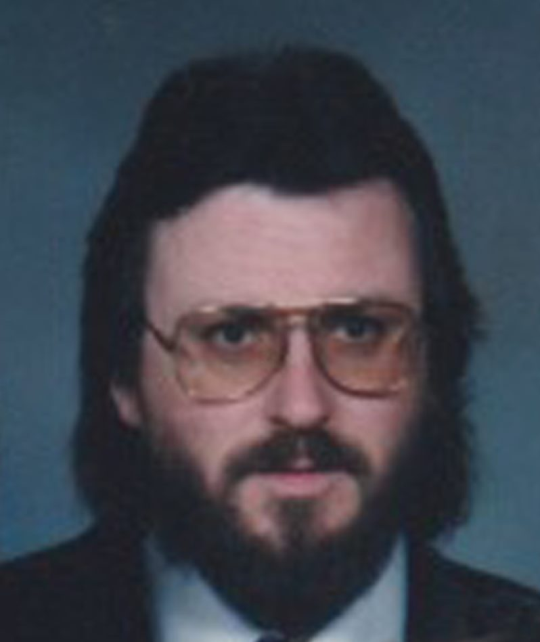 Troy Lee Gregory, of Lexington, KY, and formerly of Somerset, KY, died at the age of 65 on Thursday, January 7, 2021, at UK Hospital in Lexington of complications from COVID-19.

Troy was a 1973 graduate of Somerset High School and attended Somerset Community College.

He had a lifelong love of dogs with many special pets in his life, including Red, Katie, Gretchen, Anna, Rue, Gizmo, and Nellie. He was an outdoor recreation enthusiast who enjoyed fishing, hunting, and boating, as well as card games, classic cars, and science fiction shows and movies, especially Star Trek.

He studied piano for 10 years and was a talented pianist, often playing his parents’ favorite songs for gatherings at their home. He also enjoyed sports and coached a women’s softball team, The Peanuts Gang, at Roney Park in Eubank, KY, for several years. He also played for and coached men’s softball and was later involved in youth sports with his son.

He had many fond memories from his first job as a cook at Somerset Pizza Hut. He also worked for the Commonwealth of Kentucky Social Services, with his father in the HVAC business, for the Commonwealth Journal circulation department as a driver, then obtained his CDL license and drove a semi-truck for a period of time. He was proficient in many trade skills and auto mechanics.

He had been a member and formerly held numerous positions at Duke Memorial Baptist Church where he was especially involved in activities for the senior members of the church and the youth choir.

Troy was outgoing and seldom met a stranger. He could always find something to talk about, laughed easily, and enjoyed pulling pranks and telling tall tales with his family members and friends.

Graveside services for Troy Gregory will be held Tuesday, January 12, 2021, at Oak Hill Cemetery in Somerset. Southern Oaks Funeral Home is in charge of arrangements.