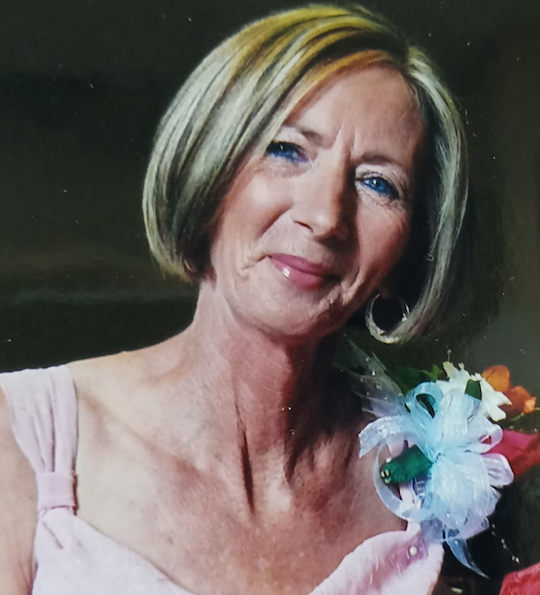 Vicki was born on December 23, 1957 to Carl Girdler and Eva Muse Girdler in Somerset, Kentucky.

She was of the Baptist faith and loved spending time with her grandbabies and family. She was the love of her husband’s life. She enjoyed keeping in touch with friends and family daily. She loved cookouts and sitting on the porch watching her grandbabies play. She always had an open ear ready to listen and she was the glue that kept everyone together.

Visitation will be held on Sunday, December 18, 2022 at 11 A.M. to 2 P.M. in the Chapel of the Southern Oaks Funeral Home with a funeral service to be held at 2 P.M. with Bro. Robby Atwood officiating. Burial will follow in Southern Oaks Cemetery.

Southern Oaks Funeral Home is entrusted with the arrangements for Vicki Lynn VanHook.