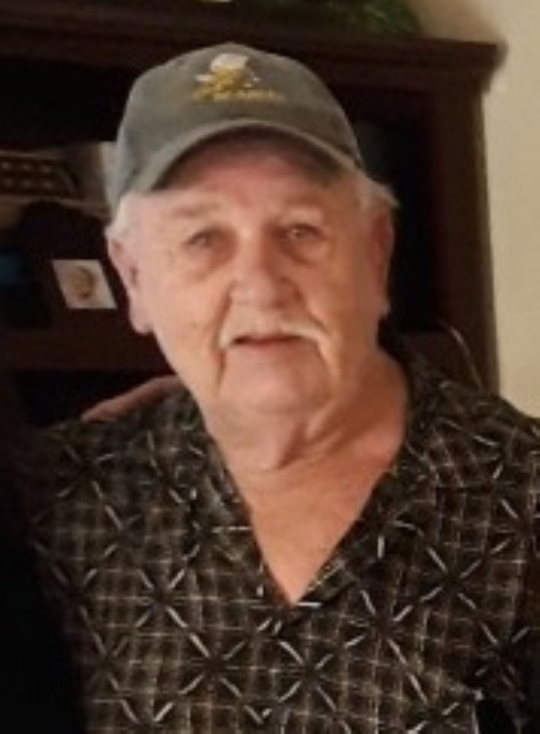 He was born on June 29, 1939 in Roanoke, West Virginia, son of the late William and Olive Walsh Dowdy. He was a retired truck driver and enjoyed fishing and bowling. He loved his family, and cherished his grandkids.

He was preceded in death by his parents; his wife, Wendy Dowdy; and a brother, William Dowdy.

Southern Oaks Funeral Home is entrusted with the arrangements for Victor A. Dowdy.