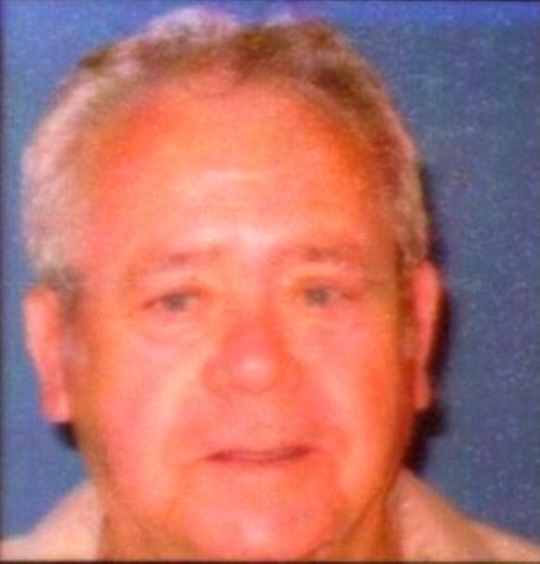 A private inurnment at Mize Cemetery will be held at a later date.

Mr. Vonice Phelps age 92, of Somerset, Kentucky passed from this life on Wednesday March 17, 2021 at his residence in Somerset.

Vonice was born August 29, 1928 to the late Elmer Phelps and Lottie Smith Phelps in Stab, Kentucky. Vonice was at a very young age when his family moved to Indiana and he graduated from Union Township High School, Johnson County, Indiana. After High School he joined the U.S Navy in 1950, where he served four years of active duty during the Korean War. He was of the baptist faith.

In 1956 he married Bonnie Key and later they moved to Florida where they had lived together for 40 years prior to her death. Just recently Vonice returned to his birth home in Somerset.

He was preceded in death by his parents, Elmer and Lottie Phelps; brothers, Bobby Phelps and Gene Phelps; and sister, Claira Phelps Richards;

In Accordance with Vonice’s wishes there will be no services. A private inurnment at Mize Cemetery will be held at a later date.