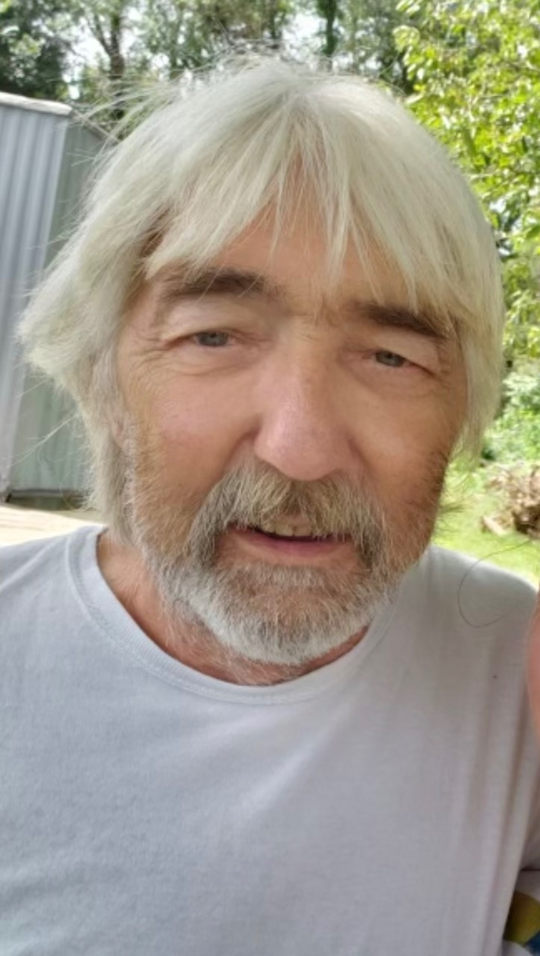 He was of the Baptist faith and he enjoyed fishing, watching John Wayne Westerns.

Walter was preceded in death by his parents, Walter and Lena Kelly, brother, Danny Kelly, sisters, Karen Ciecerko and Linda Jolly; along with several nieces and nephews.