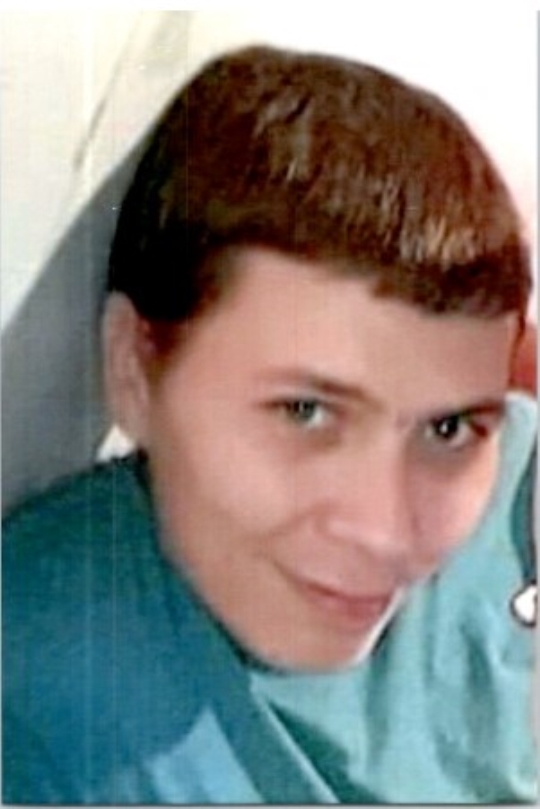 Wendell enjoyed playing video games and drawing in his spare time and was very intelligent with computers, and recently was interested in Biology and Spirituality.

Visitation will be held Saturday, December 28, 2019 from 4 to 6 P.M. in the Chapel of the Southern Oaks Funeral Home with a Memorial service to begin at 6 P.M. at the funeral home.

In lieu of flowers, donations can be made to the Wendell Leon Dople Jr. Memorial Fund.