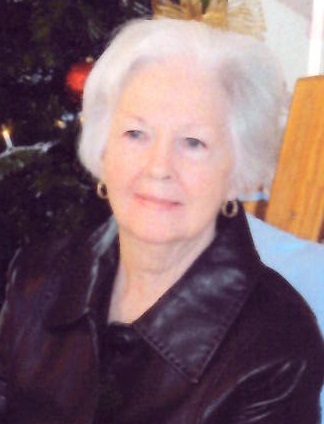 She was born January 31, 1938 daughter to the late Ancil Ford and Mattie Orick in Harlan, Kentucky.

Mr. Adams was of the Pentecostal faith. Willa worked as a bank administrator for many years. During her spare time, she enjoyed spending time with her family, especially her grandchildren. She was an avid reader and a great cook.

A grave side service will be held on Friday, October 20, 2017 at 2:00 pm in the mausoleum of Lakeside Memorial Gardens.