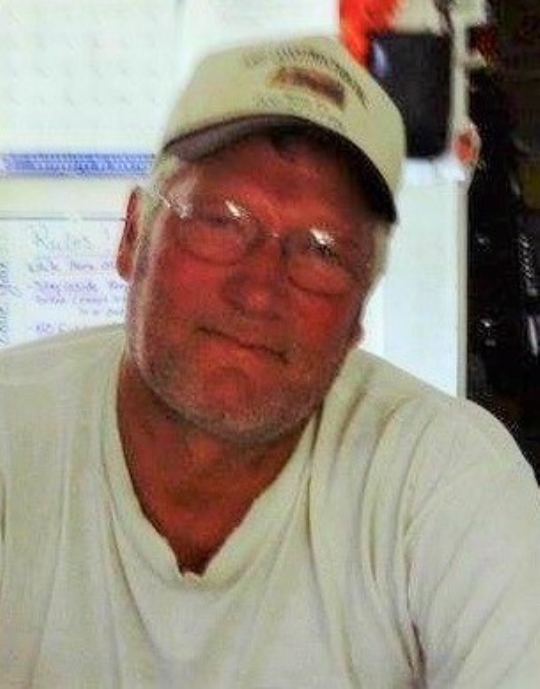 He was born September 3, 1958 to the late Estel Fox and Pauline Dalton Fox in Mintonville Community of Casey County.

Visitation will be held Wednesday, December 11, 2019 at 5:00 P.M. in the Chapel of the Southern Oaks Funeral Home with a funeral service to begin at 7:00 P.M. with Bro. Johnny Mounce officiating.

In lieu of flowers, donations can be made to the William “Bill” Fox Memorial Fund.

Southern Oaks Funeral Home is entrusted with the arrangements for William “Bill” Fox.