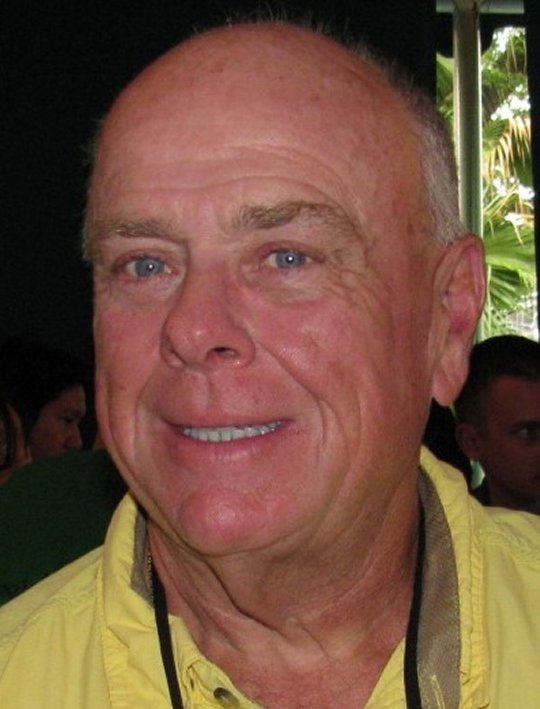 William Brent Jones, age 66, formerly of Somerset, passed away at his home in Saraland, Alabama, after a brief illness on Sept. 7, 2018….  He was born in Somerset, KY, to the late Charles W. Jones and Mary Louise Jones on Aug. 29, 1952…. He is survived by his wife of 23yrs., Joy Jones, one stepson, Robert Thompson, both of Alabama,  two sisters, Rebecca L. Terry, Sherri K Frye (Gary) and 1 brother, Jeffery A. Jones (Connie), all of Somerset, 3 half-sisters, Rebecca Damon-Moss, of North Carolina. Crista McClary (Kevin) of Indiana, Frances Marie Avery of Kansas, as well as a host of nieces and nephews.,,, Along with his parents, he was preceded in death by two sisters, Mary E. Sears of Somerset, Terry D. Robinson of Mississippi, I step daughter, Jennifer Thompson…. Brent took an interest in the sea while still a teenager and the sea became his life’s work. He was able to travel a good part of the world, but always thought of KY as his home. The last 11 yrs., he worked as Chief Engineer on the ship PICSES for NOAA. He enjoyed his work immensely and his ship mates were as family…. His English Setters, Bella and Prince were greatly adored by him. A memorial service will be held Friday, Sept. 28, 2018 from 12pm to 2pm in the Chapel of Southern Oaks Funeral home. The family requests expressions of sympathy take the form of donations to the American Cancer Society. Southern Oaks Funeral Home is entrusted with the arrangements for William Brent Jones.