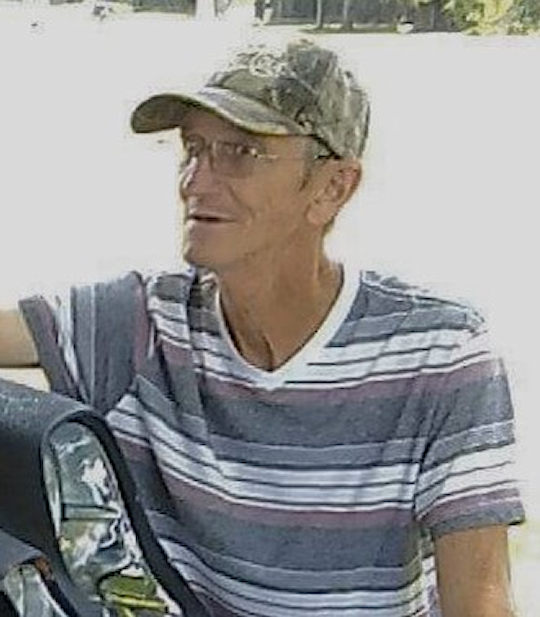 He was of the Christian faith and he enjoyed working on cars, watching NASCAR racing and could work on and fix anything. He cherished his family, especially his grandbabies.

Doug was preceded in death by his parents, Charles and Ruth Strunk. He leaves behind to cherish his memory, his wife of 48 years Laura Strunk; son, Scott (Ashley) Strunk of Science Hill, Ky; daughter, Sandra Strunk of Science Hill, Ky; brothers, Charles Ed (Nancy) Strunk and Dennis “Buzzy” (Jobeth) Strunk of Ferguson, Ky; sister, Linda (Jimbo) Hughes of Ferguson, Ky; grandchildren, Elijah Strunk, Halana Strunk, William Francis Strunk; great-grandchildren, Kinlee Strunk and Ainslee Strunk. He leaves behind a family of in laws that loved him as their own.