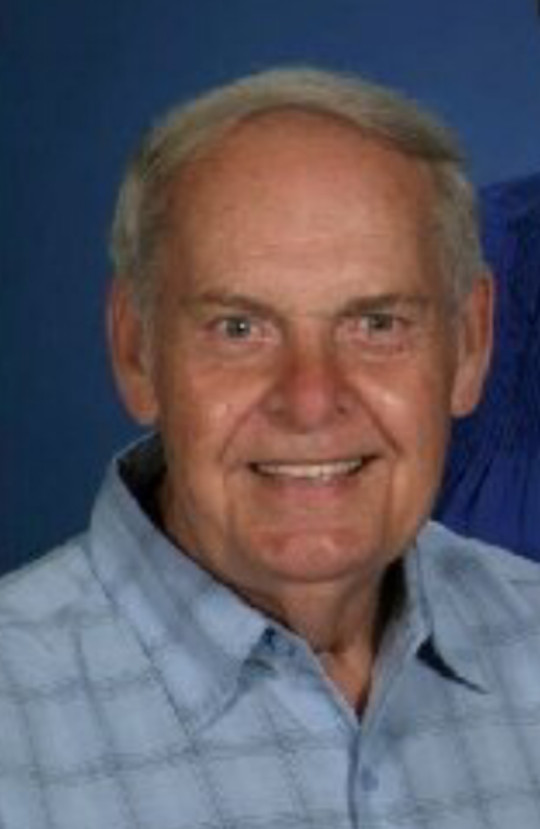 He was born on December 5, 1942 in Burnside, Kentucky, son of the late William Haskell Sullivan, Sr. and Lena Bates Flynn.

He was a retired Insurance Agent for Investors Heritage . He enjoyed the outdoors, yard work and carpentry. He also enjoyed playing anything with strings, especially his guitar. He was of the Baptist faith and a graduate of Ferguson High School 1961. “Hack” will be missed by all who knew and loved him.

He was preceded in death by his parents; grandparents, Bill and Iza Sullivan; and his father-in-law and mother-in-law, Arlus and Viola Roberts, and his uncle who was like a brother, Earl Sullivan.

He is survived by his wife, Evelyn Roberts Sullivan; one son, Leroy “Lee” Hall, Jr. (and Amber) of Ferguson; one daughter, Kristi Phillips (and Anthony) of Somerset; and three grandchildren, Nathaniel “Nate” Phillips, Natalie Phillips and Camdyn Hall.

Visitation will begin at 10:00 a.m. on Thursday January 17, 2019 in the Chapel of Southern Oaks Funeral Home with funeral service to be held at 1:00 p.m. at the funeral home with Bro. Mark Rogers officiating.

Interment will be in Southern Oaks Cemetery.