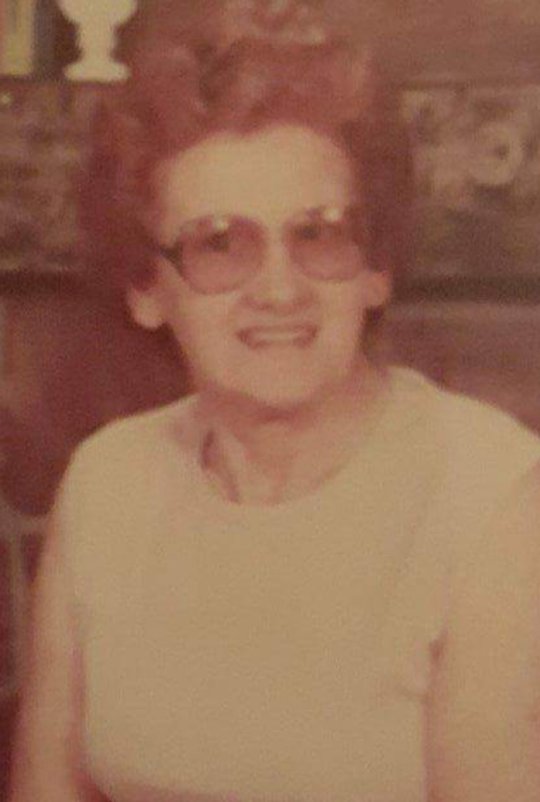 She was born on September 26, 1923 in Mt. Victory, Kentucky, daughter of the late Mayhue and Shelta Sears Garrison.
Wilma was the owner/operator of Morgan’s Grocery Store for forty plus years. She was of the Baptist faith.

Funeral Services will be Tuesday, November 14, 2017 at 11:00 A.M. in the Chapel of Southern Oaks Funeral Home with Bro. Dalous Sears and Richard New officiating.

Southern Oaks Funeral Home is in charge of the arrangements.