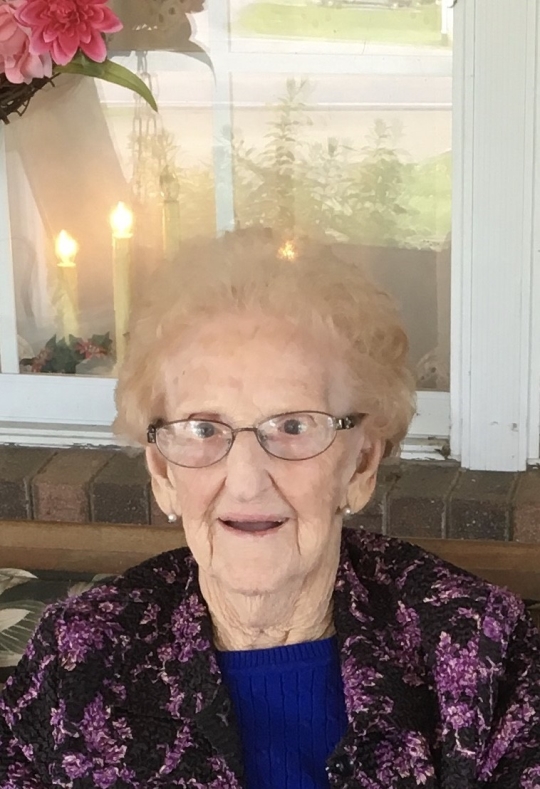 Mrs. Wilma Girdler age 95, of the Slate Branch community passed away on Friday April 24, 2020 at Somerset Nursing and Rehab Center. Mrs. Girdler was born on June 14, 1924 in the Delmer community to the late Ensil and Ella Messer Floyd. Wilma attended Slate Branch Baptist church where she was a member since 1976.

In lieu of flowers expressions of sympathy maybe made to the Slate Branch Baptist Church building fund.