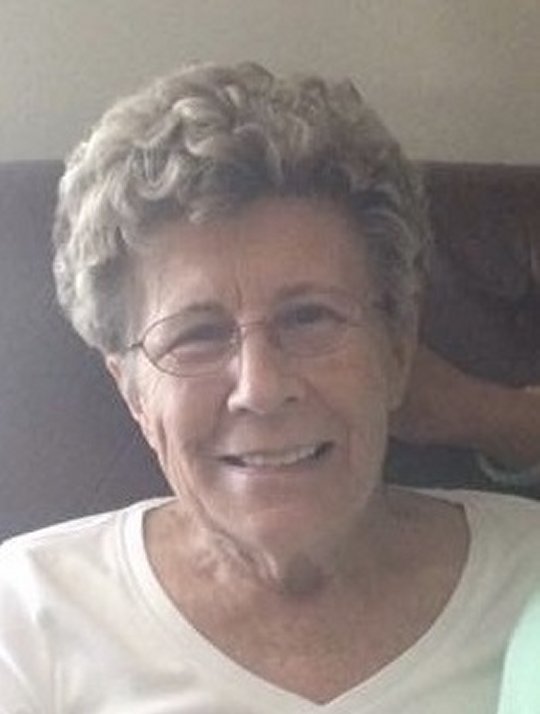 She was born on April 29, 1944 in Rockholds, Kentucky, daughter of the late Elmer and Thelma Lawson Widener.

She enjoyed hunting, fishing and watching old westerns. She also enjoyed attending Detroit Tigers Baseball games and baseball card shows with her nephew, David Bortz. She was a former Police Officer for the Van Buren Township in Belleville, Michigan and will be missed by all who knew and loved her. She was a lifelong NRA Member and an avid supporter of Donald Trump.

She was preceded in death by her parents; brother, Daymond Widener; brother-in-law, Harold Bortz and sister-in-law, Margie Widener.

Visitation will begin at 5:00 p.m. on Saturday, December 22, 2018 in the Chapel of Southern Oaks Funeral Home with funeral service to be held at 7:00 p.m. at the funeral home with Bro. Troy Merrick and Bro. Noah Broughton and Bro. David Bortz officiating.

In lieu of flowers the family requests that donations be made to the Tateville Baptist Church Youth Group in Honor of Bro. David Bortz.

Southern Oaks Funeral Home is entrusted with the arrangements for Wilma Jean Johnson.