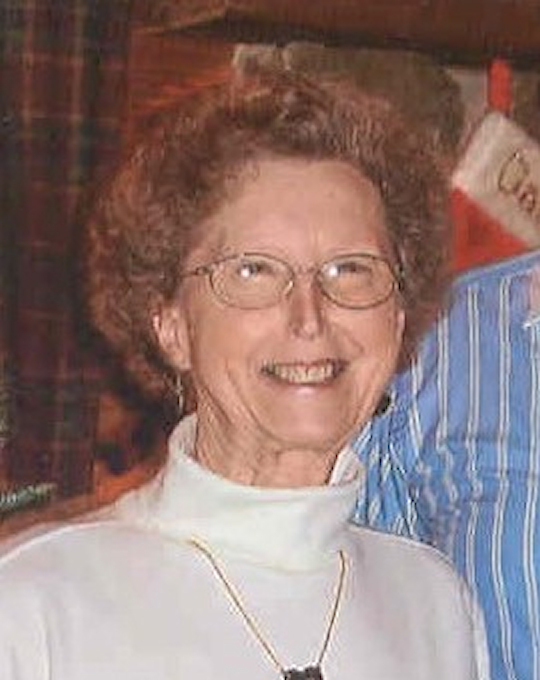 Wilma was born January 11, 1941 to the late Oliver Childers and Dorcie Sears Childers in Somerset, Kentucky.

She was a member of Mt. Union Baptist Church in Keno Community; she formerly taught Sunday School and sang in the choir.

Wilma was preceded in death by her parents, Oliver and Dorcie Childers; her first husband, Merriel Ping, who passed from an illness on August 17, 1976; along with her late husband, Eddie Super; brother, Stanley Wayne Childers, stepdaughter, Della Super LeMond and daughter in law, Deidre Wells Ping.

She leaves behind to cherish her memory, her son, Tim Ping of Eubank, Ky; stepson and daughter in law, Carlos and Sherry Super of Burnside; stepdaughter, Doris and Kim Shinholt of Middletown, IN; stepson in law, Al LeMond of Anderson, IN; stepson, Eddie Wayne Super of Elwood, IN; along with many grandchildren and great grandchildren.

Visitation will be held Monday, July 19, 2021 at 1:00 P.M. in the Chapel of the Southern Oaks Funeral Home with a funeral service to begin at 2:00 P.M. with Bro. Perry Dobbs and Bro. Isaiah Super officiating. Burial will follow in Grave Hill Cemetery.

Southern Oaks Funeral Home is entrusted with the arrangements for Wilma Ping Super.