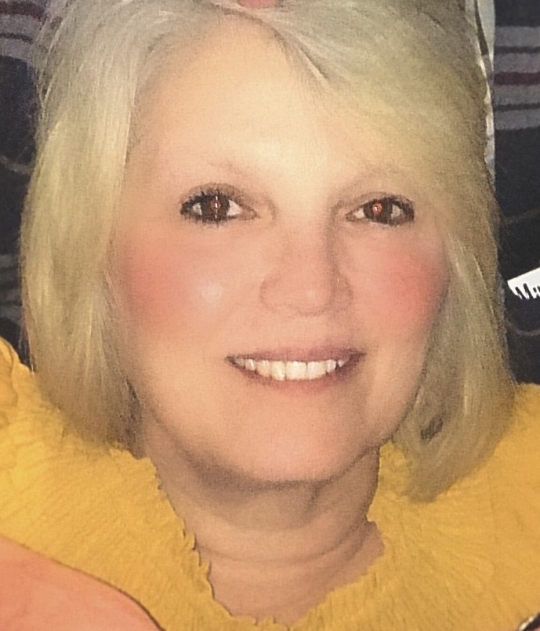 A private memorial service will be held by the family.

She was born on May 17, 1972 in Portsmouth, Ohio to Clarence Campbell and the late Ester Annon Campbell.

She was a cashier for Anderson’s Grocery, and liked thrift shopping and collecting purses. She loved to read and spend time with her grandkids.

She was preceded in death by her mother; and her husband Michael Johnson.

A private memorial service will be held by the family.

Southern Oaks Funeral Home is entrusted with the arrangements for Windy Johnson.